Today, it has just been announced, that Tabellae has been chosen to deliver the new Output Management solution to FET (Forsvarets EfterretningsTjeneste), also known as Danish Defence Intelligence Service.

"We have worked on this deal for a very long time, but it has been impossible for us to tell about it or even to forecast the deal in our internal sales pipeline.", says CEO Lennart Garbarsch, Tabellae International.

The solution is based on the leading software, Lasernet, which is developed under very secure circumstances - sometimes even mystical, in various places. The solution is here and there and everywhere - in the Cloud, Hosted Server or even as a small hidden service on an old server - also seen in disguise as a print-server.

The Solution will be delivered during 2018 and will be installed on Danish ground only along with some Cloud services - hanging purely over Danish territory.

In 2019 the Output Management solution will expand to Greenland, Faroe Islands and a third "location" (close to Russia).

Having Output Mgt. from Tabellae really brings us in the forefront of the new age of modern communication.

FET will use the Lasernet environment to enhance their Trans-Promo capabilities, making it more seamless to communicate with the various document formats that are used by PET, CIA, FBI and other foreign intelligence agencies.

We collect, analyse, and disseminate information concerning conditions abroad which are of importance to Denmark’s security, and to the security of Danish military units deployed on international missions. Intelligence activities include collection of information of political, financial, scientific, and military interest. It also includes international terrorism, extremists, international arms trafficking, and the proliferation of weapons of mass destruction.
We collect information via “closed” and open sources. “Closed” sources include electronic intelligence (SIGINT), human intelligence (HUMINT), and bilateral co-operation with a wide range of other intelligence services. Open sources include newspapers, journals, TV, and the Internet.
Moreover, we direct and control the military security, both for installations and units in Denmark and for units, ships and aircraft deployed on international missions abroad.

Let’s get in touch! 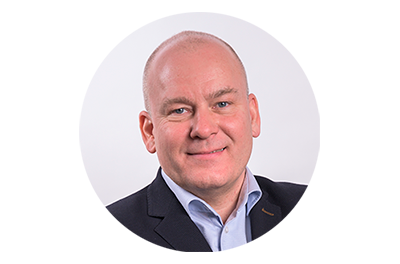 Calculate Your Return on Investment

Call or write to Lennart Garbarsch
+45 5361 5049
This email address is being protected from spambots. You need JavaScript enabled to view it. 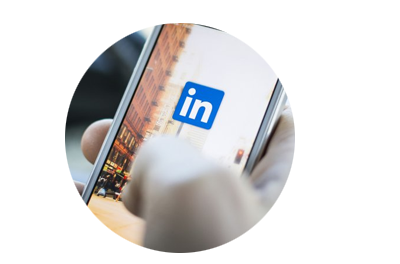 Articles, market news and inspiration to maximize the return of your investment. 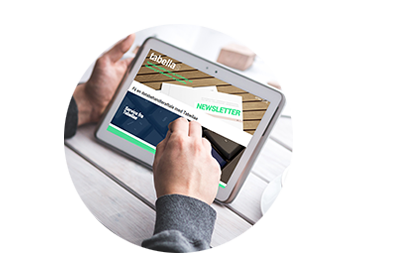 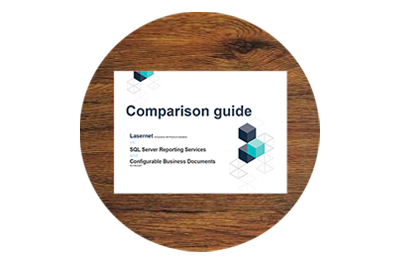 Would you like to make your next ERP project easier? Then leave a message for us and we will contact you as soon as possible.

Tabellae is an implementation house specializing in invoices, offers and other output from business systems. We reduce the cost of document exchange and the number of unknowns in the ERP project, making the overall ERP solution easier to maintain and cheaper to upgrade as well as ensuring that it goes live on time and on budget.

Be the first to hear the news

Stay a bit sharper than your competitors and learn more about Output Management.

Receive articles and knowledge via LinkedIn

+47 457 92 659
This email address is being protected from spambots. You need JavaScript enabled to view it.

This email address is being protected from spambots. You need JavaScript enabled to view it.